Happy April Fool's Day although it's no joke that Winter Wonderland has a new challenge!

I was the lucky one who picked the theme this month and considering all the craziness going on in the world today, I chose "Peace on Earth".

Our sponsor for this challenge is SheepSki Designs and they have a special prize for the winner of this challenge, thank you to the talented Andrea! 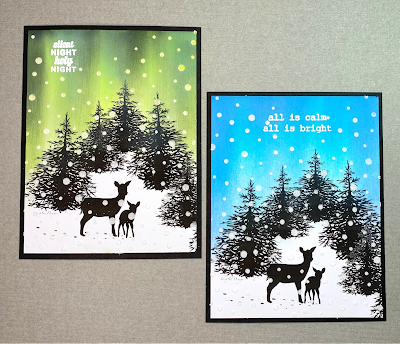 This image is Winter Deer, the image only has 2 trees however for my cards I added a few extras.  After I printed the image on white cardstock I went to work on the background using Distress Inks.  Once I had the combos right it was still missing something.

After many failed attempts using stickles, heat & stick powder with glitter, sparkle embossing powder and a variety of attempts using the inks it just didn't look right until I pulled out Texture Paste by Ranger that I've had for over a year but have never tried. So I went to work on my failed attempts to see what I could do with the paste.

I pulled out my Snow Flurry stencil by Taylored Expressions and placed it over the image and thought it was just the snow that needed texture and dimension so I covered up those small little holes that covered the trees and deer. Spread the paste over the open holes and pulled the stencil off to discover it looked crappy so that was the end of Day 1.

Day 2 - I tried again spreading the paste over the entire card - finally, success!  On the green card I sprinkled some glitter over the paste while it was still wet and wish I would have done that on both cards but enough was enough, this had to end!

Sorry for all the rambling and I appreciate you stopping by to take a peek and I hope you have a chance to join us at Winter Wonderland! 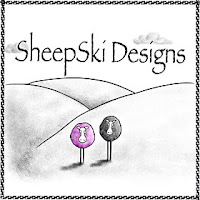 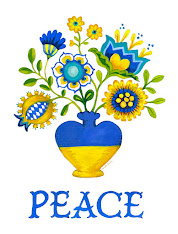 Michelle B.
Cloverdale, BC, Canada

View my complete profile
Born and raised Canadian.
I have been married for 25 years and have two grown boys and two cats, Nibs and Boo.
Crafting is my zen, it helps me relax and unwind.
My craft room has been deemed my dungeon. 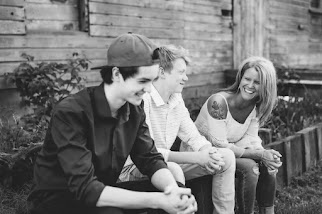 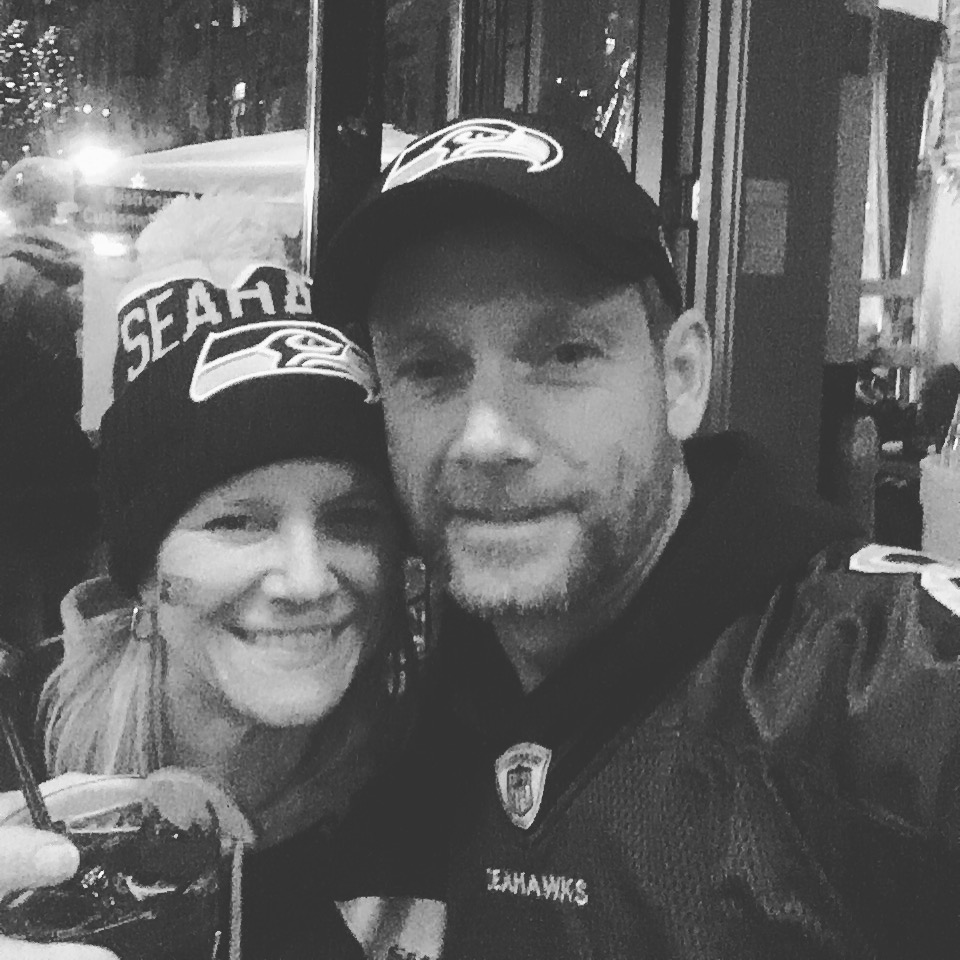 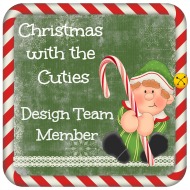 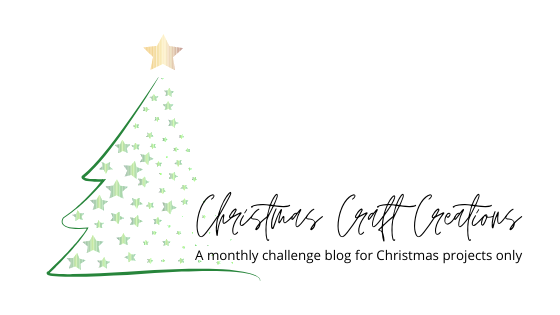